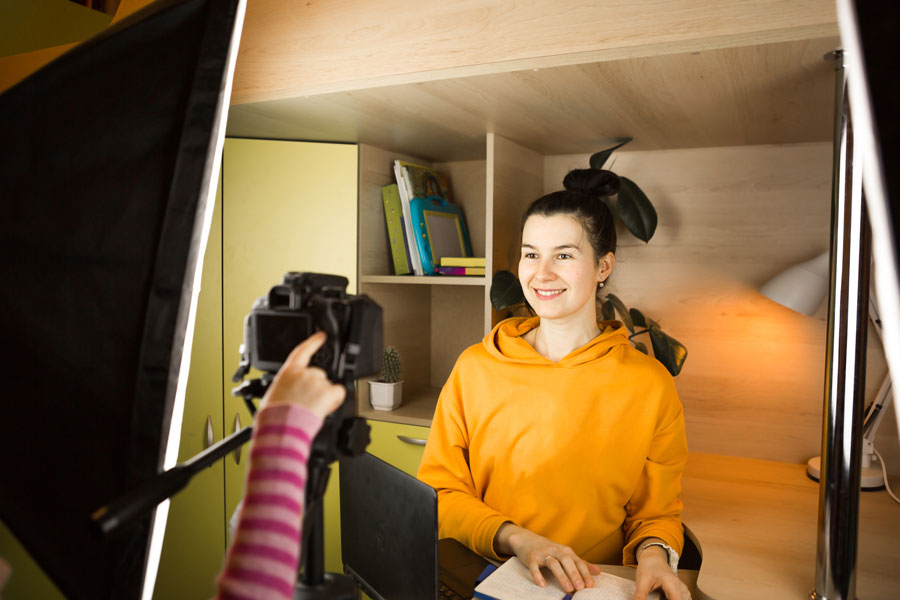 Consumer behavior is influenced by video outside of landing sites, advertisements, and articles. Every marketing channel, including social media and email, can use it.

For some reason, 53% of companies that employ video report having difficulty promoting the video content they create. This is due to the fact that they rarely advertise it through their other marketing platforms. If they did, it would not only improve the effectiveness of the channel but also aid in the promotion of their video.

Companies that do utilize video in additional marketing platforms include:

In their email efforts, which have an effectiveness rate of 80%, 47% do this.

You can use video marketing to boost the effectiveness of your social media-sponsored advertisements.

First, Facebook is considered to have the greatest impact on video of all social channels. That is an impact that is 840% higher than any other social medium. A Facebook video often receives 135% more organic reach than a snapshot does.

For these reasons, 39% of marketers and 44% of small business owners, respectively, want to invest in Facebook video content.

Even though Facebook’s video advertisements are effective, Twitter has nothing to envy them. Over the past few years, Twitter video views have increased 220 times. This explains why 93% of Twitter users watch videos, which is the case for 82% of all video views.

In conclusion, you have no excuse, not to videos on other marketing channels, such as email and social media.

The Importance of Video in any Corporate Marketing Strategy

Why is Graphic Design Important

Eight suggestions for improving content across all social media platforms

LET US WORK WITH YOU, TOO!